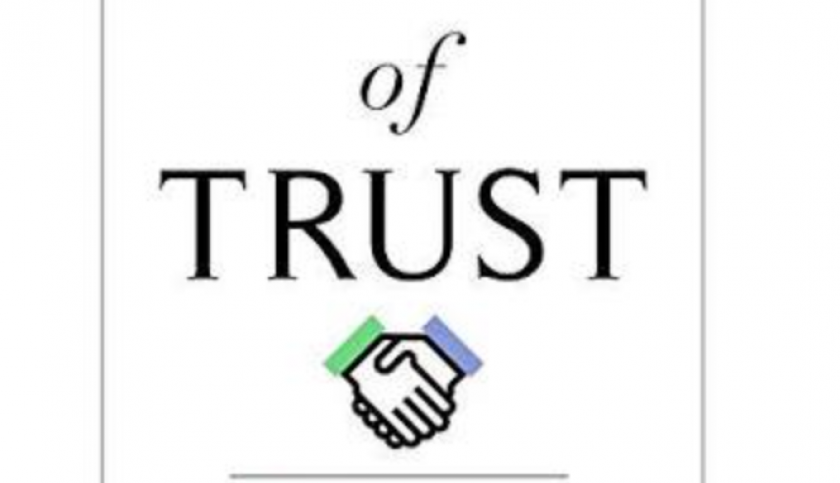 This book reveals some of the driving principles which allowed Warren Buffet to build Berkshire Hathway into the impressive conglomerate and long-term holding company it is today.

Margin of Safety describes the investment principle of Warren Buffet in which there must always be enough safety margin between the true value and the price.

Analogous to this investment theory is the management theory of Warren Buffet of the Margin of Trust, the cooperation only with those you really deeply trust.

The management principles of Berkshire are autonomy and decentralization.

All CEOs of Berkshire companies have full autonomy and often freely delegate themselves further down into the product, marketing, etc. departments.

Berkshire bought companies in diverse industries with diverse backgrounds, but all had one thing in common: Shared Common Values

Berkshire acted in the exact opposite way a private equity fund would:

Also, Berkshire waits for deals rather than actively looking, but this needs a large referral network and a good reputation.

Berkshire Hathway never had a department or a plan, it was much more opportunism and chance. Instead of working with brokers, the holding company relies on an ever-growing network of partners, colleagues, friends, etc.

Berkshire rarely triggers the process but waits for offers and then even large deals often take no more than a month because of mutual trust.

Circle of Competence & Circle of Trust:

When Warren Buffett lacks competence – whether in the business, about the business method or to judge the people involved – he passes.

Concerning trust, in particular, if Buffet has any doubt about the trustworthiness of a prospective business colleague – seller, manager, or otherwise – he usually politely declines interest.

This is his Margin of Trust.

Cash-transferring subsidiaries distribute cash to Berkshire without any tax consequences.

Cash-receiving subsidiaries obtain corporate funding without frictional costs of borrowing, such as bank interest rates and other constraints.

Each Berkshire subsidiary has all the traditional operational functions from HR to marketing.

Also, each company has a board with typically 5 members and the CEO always has one of the 5 board seats.

Often the CEO of one subsidiary also has a board seat in another subsidiary. The rest come from Berkshire directly.

All organizational structures have advantages and disadvantages.

Often, the advantage of centralization is the avoidance of duplicate resources.

Berkshire seems to work the other way around: There may be 60 legal departments instead of just one, but the alternative would be 1 large legal office which would probably require more employees in total than those working in the 60 individual ones.

„Efficiency follows because each manager has economic and cultural incentives to minimize the size of his staff.“

Also, each CEO can build their org chart to make the best possible sense for their particular business.

Most importantly „Pick an outstanding trustworthy CEO and stay out of his or her way.“

„When Berkshire finds managers it trusts, it leaves them alone“

„The only qualification on managerial autonomy at Berkshire appears in a short letter Buffet sends unit chiefs every two years. The missive states the mandates Berkshire places on subsidiary CEOs:

„Buffet attributes Berkshire’s success to its managers. In his famous annual shareholder letters, Buffet extols his subsidiary heads, aptly dubbing them the „All-Stars“ of American business.“

How to incentivize Leaders

The incentive structure of all CEO’s and managers is kept as simple as possible.

All CEOs must be measured according to a set of performance standards, Buffet notes.

A board’s outside directors must formulate these standards and regularly evaluate the CEO in light of them – without the CEO being present.

If the executive’s performance persistently falls short of the standards set by outside directors, then the board must replace him or her.

The same goes for all other senior managers they oversee, just as an intelligent owner would if present.

At Berkshire, many compensation arrangements are tied to subsidiary profits.

The cautionary note is clear-sustained segmentation can be more effective than combination.

Our decentralized, entrepreneurial culture allows us to be fast, focused, and responsive.

CEO pay is explicitly tied to performance metrics under their control. 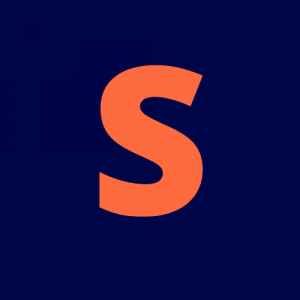